For pet parents, the biggest dilemma is always about their diet; whether a food item is worth serving or not; what is the best way to serve it; are all some of the likely queries. And a brigade of solutions only adds more fuel to the fire. So, this article is strictly focused on one of the most searched questions: What fruits and vegetables can be served to pet parrots?

How to serve fruits & veggies to Parrots?

The feed of parrots should largely involve fruits, vegetables, nuts, and insects. And of those, fruits and vegetables must dominate his platter. But many of us serve it all the wrong way. So what is the right way?

In case of any confusion, the best word of caution is ‘Do not serve anything to your bird that you wouldn’t eat.’

Before following the serving rules, it is imperative to find out whether a food item is even worth going to your parrot’s platter or not. There are contradicting suggestions about many foods with every person offering his unique version. But the best logic is to go for the scientific route:

To know the acidity of any fruit or vegetable, look for its pH level. The pH scale ranges from 0 to 14; with anything below 7 is acidic (with 0 being deadliest even for humans) and must be off the charts for parrots’ feed. All the foods that are above 7 on the pH scale are basic or alkaline and are considered great for all birds including parrots. 7 is neutral and isn’t harmful either. Add to it, its effect on the body. 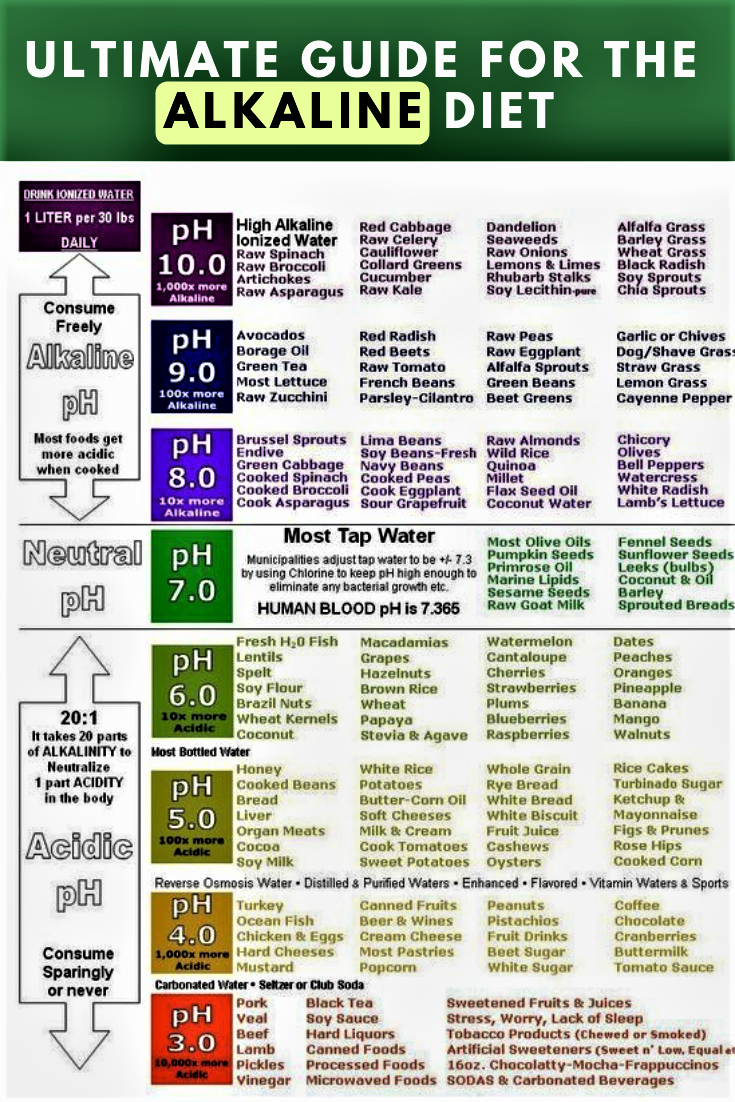 The range of any food item on the pH scale can be easily found. Trust the government-run websites or the ones with research databases like NCBI, PubMed, or other such legitimate medical websites to find the acidity level of any food. Let’s learn the decision-making process while solving the most Googled questions in the category.

The pH level of grapes falls between 3.5 to 4.5, thus making them slightly acidic. Though acidic, they have an alkalizing effect on the body and hence are completely safe for parrots. That said, it is always advised to keep their amount minimal on your parrot’s platter with parrots like budgies offered as less as half a grape daily. A single grape can be offered to conures and similar-sized birds. There are two reasons for this:

Bananas are slightly acidic in nature and range anywhere between 4.50 to 5.20 depending on how ripe they are. That said, they have an alkalizing effect on the body and thus, are considered safe for parrots. Where they are a great food when sliced/diced for smaller parrots like budgies, for larger birds like Macaws, bananas add up as a foraging food item. Big parrots love to peel the fruit off themselves, unlike smaller parrots. But don’t forget to wash off the peel properly for all the chemicals that probably stick to the surface.

The pH level of strawberries is between 3 to 3.5 but they have an alkalizing effect on the body as it is full of antioxidants and binds with acids in the stomach to cure acid reflux. Hence, they are safe for parrots. Many parrot owners have claimed that their parrots love to pick off the seeds of strawberries and then eat them all. Parrots find it entertaining. That said, be ready to clean the little mess created by your bird around the cage. Also, strawberries are among the most contaminated fruits when it comes to pesticides stuck on the surface. So, make sure to wash them properly before serving.

Parrots love the juicy flesh of the watermelon and it also happens to be a safe fruit for them with a pH of 5.2 to 5.6. A fully ripened watermelon binds with the acids in the stomach and has an alkalizing effect on the body making it perfectly safe for parrot consumption. Many parrots are said to love picking the seeds off and eating the flesh themselves. That said, the rind of the fruit is considered a bit toxic and is advised to be taken off before serving. This is because it contains traces of pesticides that are seeped in from the porous surface of the fruit.

The pH of tomatoes is between 4 to 4.5 but have an alkalizing effect on the body. That said, many people claim they are causing ulcers in the stomachs of their parrots. A few of the sensitive birds have even reported being throwing up blood if fed tomatoes regularly for a few days. But hardly anyone knows the real reason behind it.

Tomatoes belong to the Nightshade Plant Family that have good as well as bad alkaloids in them. And the latter plays the culprit here. For laymen, bad alkaloids can be called toxins. This makes tomatoes unsafe for human consumption too when uncooked. So, the best way is to serve just the flesh of tomatoes and remove all the seeds and fluid parts. Also, do not serve the stem and leaves of tomato to parrots as they are high in bad alkaloids and can cause instant death of the bird owing to sudden poisoning.

Cucumbers have a pH ranging from 5.12 to 5.78 and have an alkalizing effect on the body. They are great for parrots and pose no danger to them. But it is best to serve them peeled as they are coated with a waxy coating or vaseline for preservation which can be harmful to the bird if ingested. Alternatively, scrub or wash them a few times Or go for the organic homegrown feed only.

When parrots are served fresh fruits and vegetables, a lot of water goes into their system. The more flesh the fruit has, the more it adds to the body. And the result is frequent urination and/or softer or watery aka Polyuria. This may drain a small number of water-soluble minerals from the parrot’s body. Though there are side effects of it, to avoid the situation, the best way is to sun-dry the fruits and veggies that have extremely high water content before serving. That said, Polyuria must not be confused with Diarrhea, a condition that needs urgent medical attention. Lastly, any fruit and vegetable can be served to parrots by checking its acidity level and its alkalizing effect on the body.

My Parrot Flew Away, Will It Survive?